____ Do fall fertilizing of trees and shrubs – Holly-Tone for evergreens, hydrangeas and any other acid-loving plants and Plant-Tone for everything else.

____ For anything that had disappointing blooms this year, add bone meal or super phosphate now and in spring to encourage blooms for next year.

____ Start planting spring bulbs!  A great resource on everything bulbs is www.digdropdone.com

____ If you seeded a lawn in September, you can overseed 1-2 more times

____ Prune back any large, drooping branches of fast growing evergreens such as Leyland Cypress or Wester Red Cedars to avoid winter breakage.  Just prune it back far enough to keep it in line with the shape of the tree.

____ Prune anything else that is susceptible to winter breakage

____ Cut back all of your perennials, or you can leave them to provide shelter for bees and other pollinators.  Though it is not necessary, you can mulch around the plants for extra warmth, but be very careful not to bury the plants under the mulch.

____ Fertilize your perennials with Plant Tone

____ Cut back ornamental grasses, if you’d like, or you can leave them until the spring for some winter interest.  Just be sure to cut them back before they start growing in the spring.

____ Apply Winter Fertilizer to the lawn (one that is high in phosphorus, low in nitrogen) to encourage root growth

____For Arborvitae tie the canes together with a slip knot (not very tight) to keep the canes from getting split apart in a snow storm.  Use natural jute, not plastic or wire.

____ If you need to move any trees and shrubs in the yard, do it now up until March for best results

This site uses Akismet to reduce spam. Learn how your comment data is processed.

Crocker Nurseries is plant nursery situated on 7 acres of land. We sell thousands of varieties of annuals, perennials, trees and shrubs along with all gardening accessories and decorations.

This error message is only visible to WordPress admins


Error: Access Token for is not valid or has expired. Feed will not update.

Make sure this account has posts available on instagram.com. 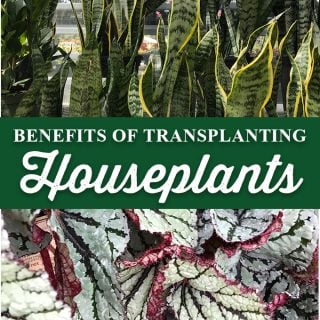 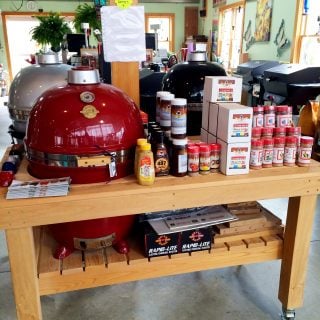 Crocker Nurseries is plant nursery situated on 7 acres of land. We sell thousands of varieties of annuals, perennials, trees and shrubs along with all gardening accessories and decorations. 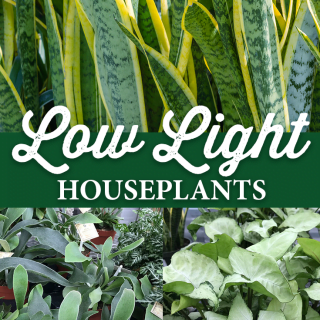 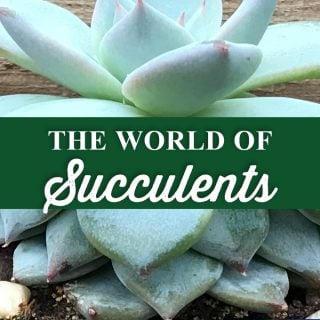